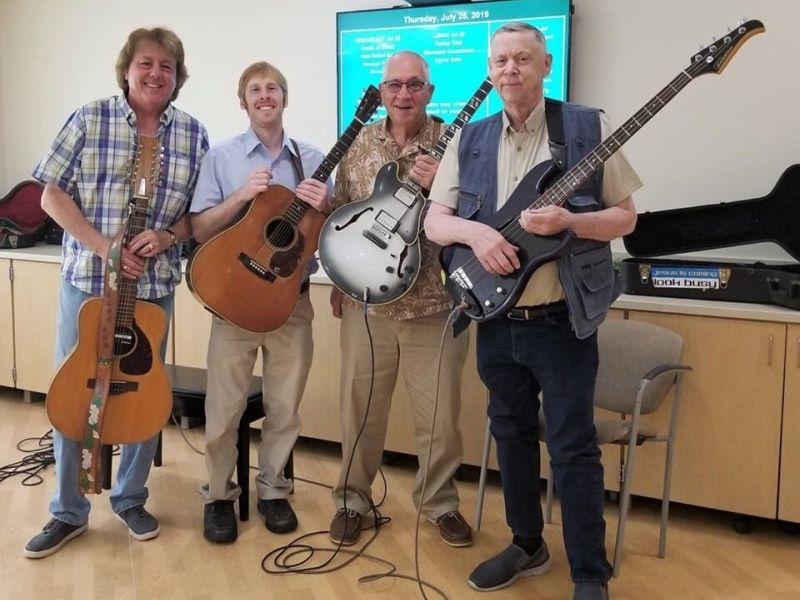 One of the longest-running bands in Michigan and members of the Michigan Country Music Hall of Fame, Bob Rowe and The Green Valley Boys are widely known for their fine blend of traditional country, folk, and gospel music. They have performed for thousands over the span of many years and won numerous awards, accolades, and acclaim throughout the Southwest Michigan region and beyond! 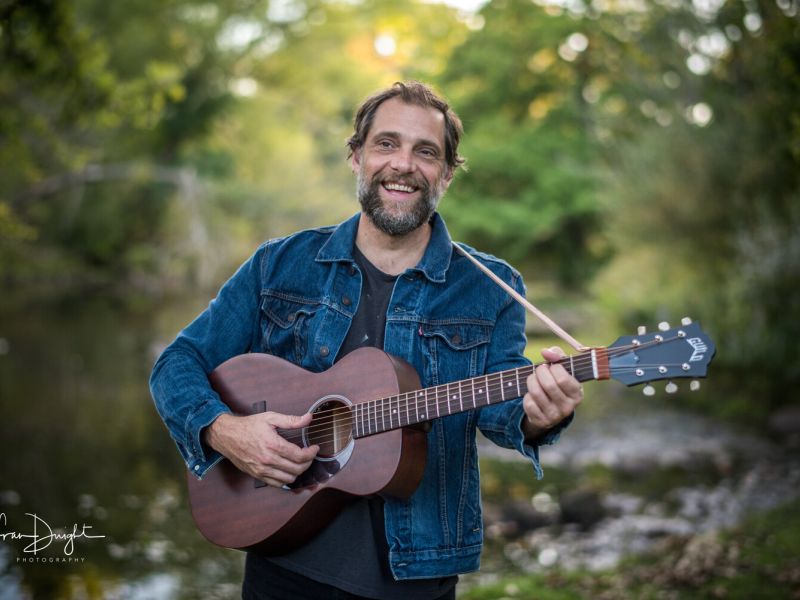 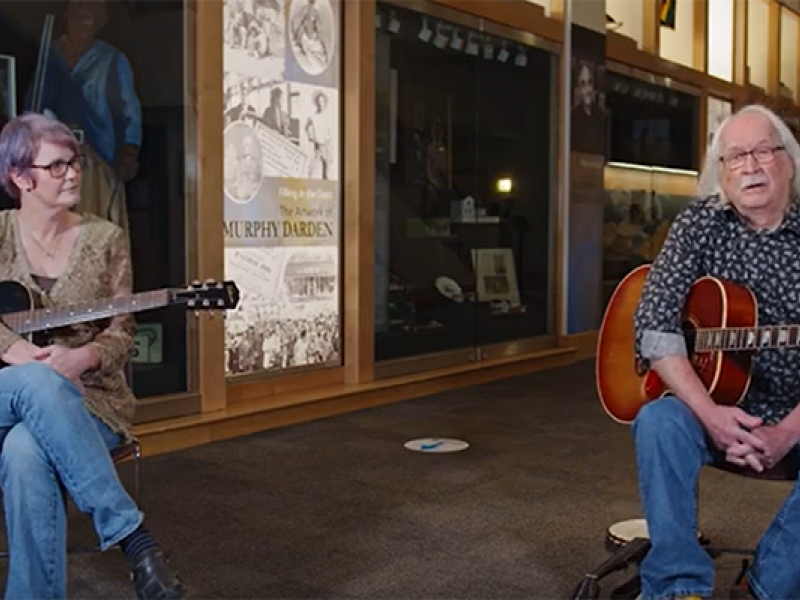 The Fragile Egos is made up of some of the best and most knowledgeable and seasoned musical performers in the Midwest. Having their feet planted in Americana music and supplemented with tinges of rock and jazz, Mark and the Fragile Egos can sing and play music 'til the cows come home. Mark Sahlgren and Allen Bates have toured for many years, playing bluegrass, original, and old-time music in Sweetcorn for thousands of people, while Darcy Wilkin, Sarah Fuerst, and Michael Fuerst have done the same with The Corn Fed Girls, Knee Deep Shag, and Thunderbolt & Lightfoot. Mark Sahlgren and the Fragile Egos present some comedy tunes as well as some serious, thought-provoking songs in their presentation of music.

Though they weren't born in Kalamazoo, MI, this place is Sasha Battle's home. Battle started out playing a cheap children's guitars before leveling up to a real deal steel string acoustic guitar. Growing up shy, music was their best friend. With music they could just be, and be whatever they wanted to be. Their folks listened to contemporary jazz, soul, gospel, country, folk - whatever felt good. It was when Sasha found folks like Meshell Ndegeocello, Jeff Buckley, and Erykah Badu that they finally felt able to see themself reflected in the world in a real emotionally musical kinda way. As a Black queer femme, most music spaces are dominated by folks not like Battle, by white cis males. Sasha Battle's goal is to take up space and center their work around telling their story of trauma, queer love, and healing by expressing their narrative with their fingertips.
Watch Video

“Joel Mabus is the Joe DiMaggio of the folk music world - a virtuoso who can make the toughest plays appear effortless.”
Ron Olesko of WFDU-FM (Fordham University, NYC)

Joel Mabus is a longtime fixture in American folk music. A songwriter with roots deep in tradition, he’s toured the major folk clubs and festivals all over North America.  Cornell Folk Song Society says he “is a free-ranging fretboard genius and funny, deep songwriter whose warm voice, sly humor, and musicianship sweep audiences along for the ride.” 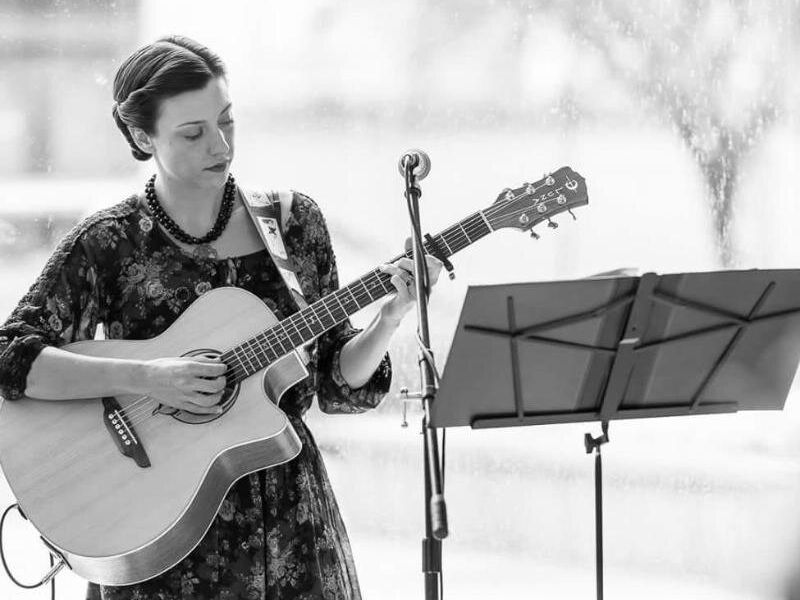 Born and raised in Kalamazoo, and best served with a glass of whiskey, Megan Dooley has been performing in and out of West Michigan for 21 years. Her music is an intelligent blend that bridges the gaps of soul, blues, folk and americana. Drenched in modern day grit and served with a generous helping of attitude, Dooley's strong vocal melodies and inimitable professional whistling have helped her define her musical prowess. Dooley is also a multi-instrumentalist whose songwriting skills have captured audiences near and far, and recently earned her the 2019 title of "Best Solo Performer" in the region by popular vote and Revue Magazine, not to mention named "First Lady of Kalamazoo's Music Scene" also by Revue in 2015, as well as 6 Jammie nominations in the area. Dooley's shows are always different, always fun, and always full of surprises.
Watch Video 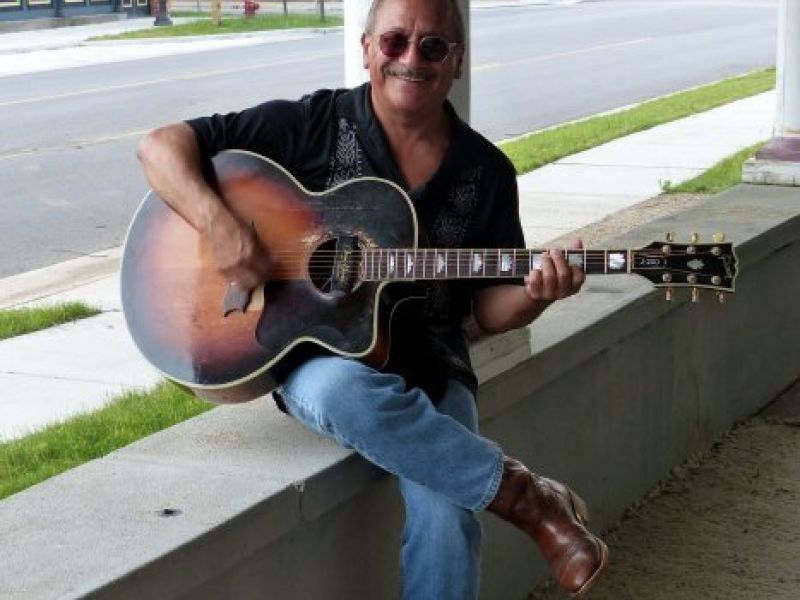 Rene was born and raised in Weslaco, Texas. He came to Michigan as a migrant farmworker. He is a founding member of the Tex-Mex musical group Los Bandits de Michigan and a member co-founder of the Chili Peppers Songwriting Club. He is a songwriter/entertainer recognized by the American Song Festival and BMI Song Festival. Rene currently has signed songs with Sony ATV and Next Number One Publishing, both out of Nashville, Tennessee. Rene performs as a solo artist as well as with Los Bandits de Michigan, The Chili Peppers Songwriting Club, and his trio.
Watch Video

Breathtaking and mesmerizing, Susie Parr is a spell-binding performer with a powerhouse voice. She can bring you to tears and leave your face sore from smiling. This Trio weaves stories from songs both dark and light, old and new. Bandmates John Campos (mandolin, violin) and Jay Gavan (guitar) are veterans of some of the Michigan music scene’s favorite bands, having played with Corn Fed Girls, Guitar up!, Red Sea Pedestrians, Sundog, Bird Seed Salesmen, and more. Together they take you on a musical journey including irresistible swing tunes, heartbreaking songs from Mexico, French love songs, Gypsy jazz tunes full of love of life, and their own originals. Performances at Earthwork Harvest Gathering, Bell’s Back Room, Kalamazoo Valley Museum Auditorium and listening rooms and house concerts have given lucky audiences a recent taste of the Susie Parr Trio.
Watch Video 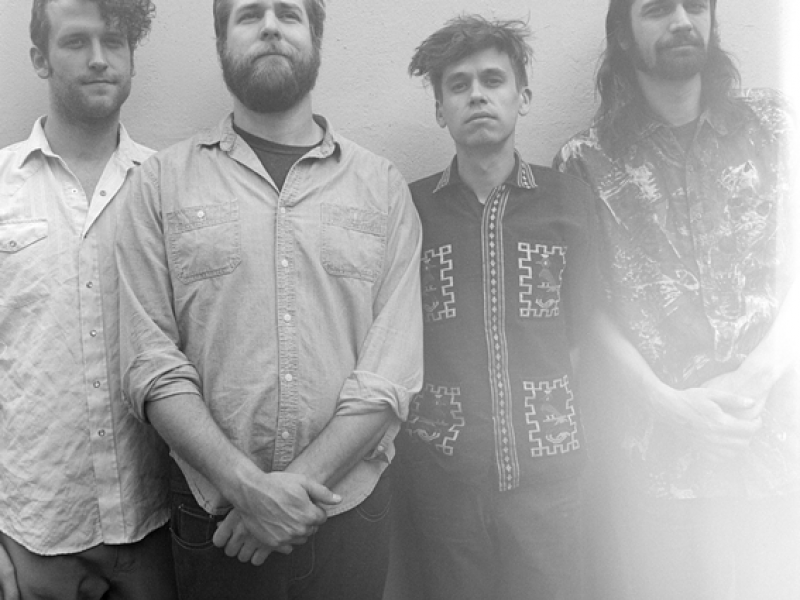 The songs are catchy, twangy, and trippy, led by the creative force of frontman Graham Parsons, whose spellbinding vocals weave through lush sonic textures as the band puts on a master class of intricate arrangements. Their powerful and dynamic live show has earned them a reputation as one of the best live bands in the Midwest.